Where to even start with this wedding! Yoshi and Jacob are probably the most organized couple I've ever had the privilege of working with and made my job so easy! They also had an old hollywood theme which was executed perfectly! They had a beautiful traditional ceremony at Westminister United Church and the reception took place at The Met which was beyond fitting for the theme of their wedding. From the venue itself, to the Hollywood Star guest favours, to the vintage miniature film reels in the florals, to the epic classic movie montage that played before their big entrance to the reception... their theme was perfected to a "T"! They were a joy to work with and it was a wedding for the books, that's for sure! 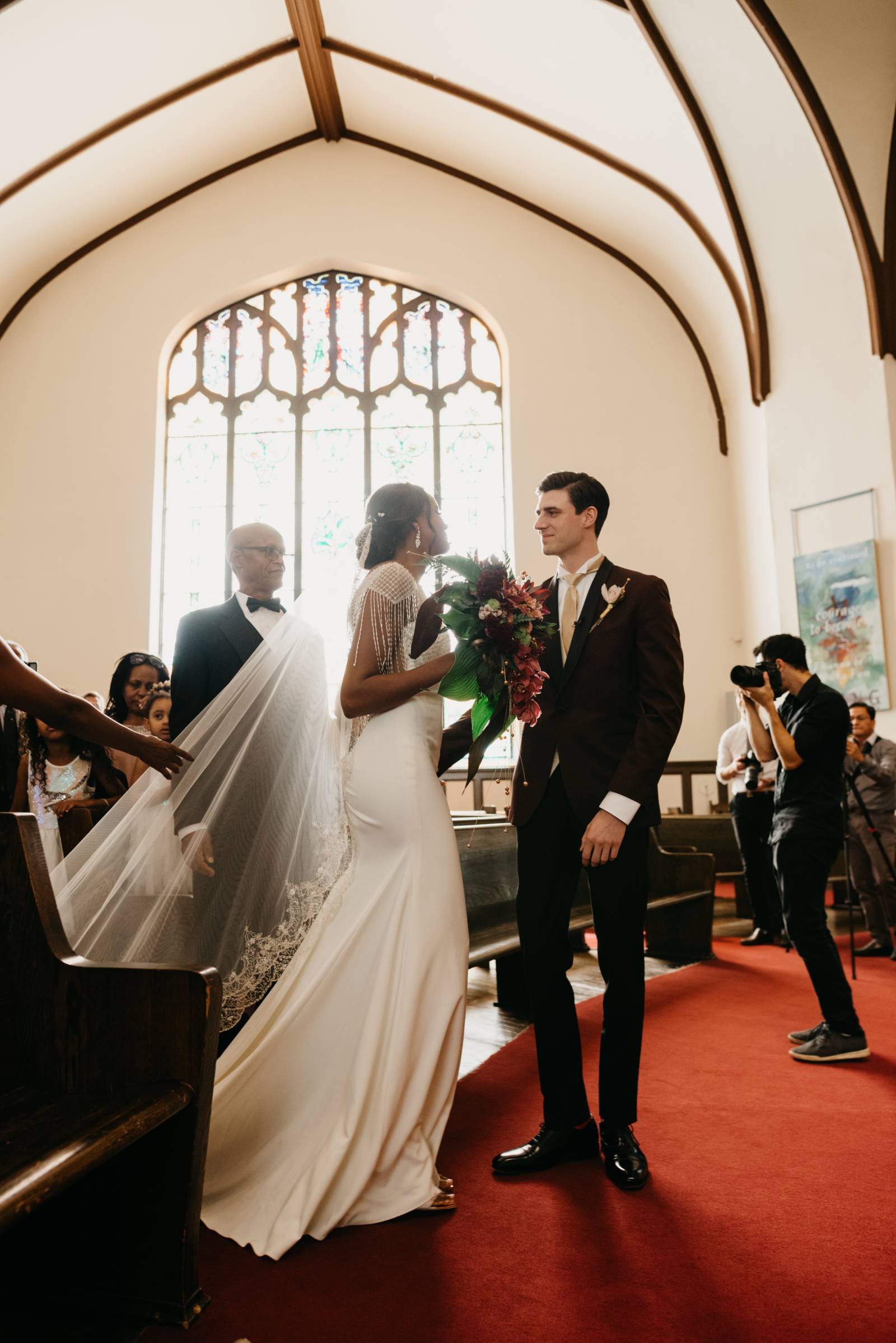 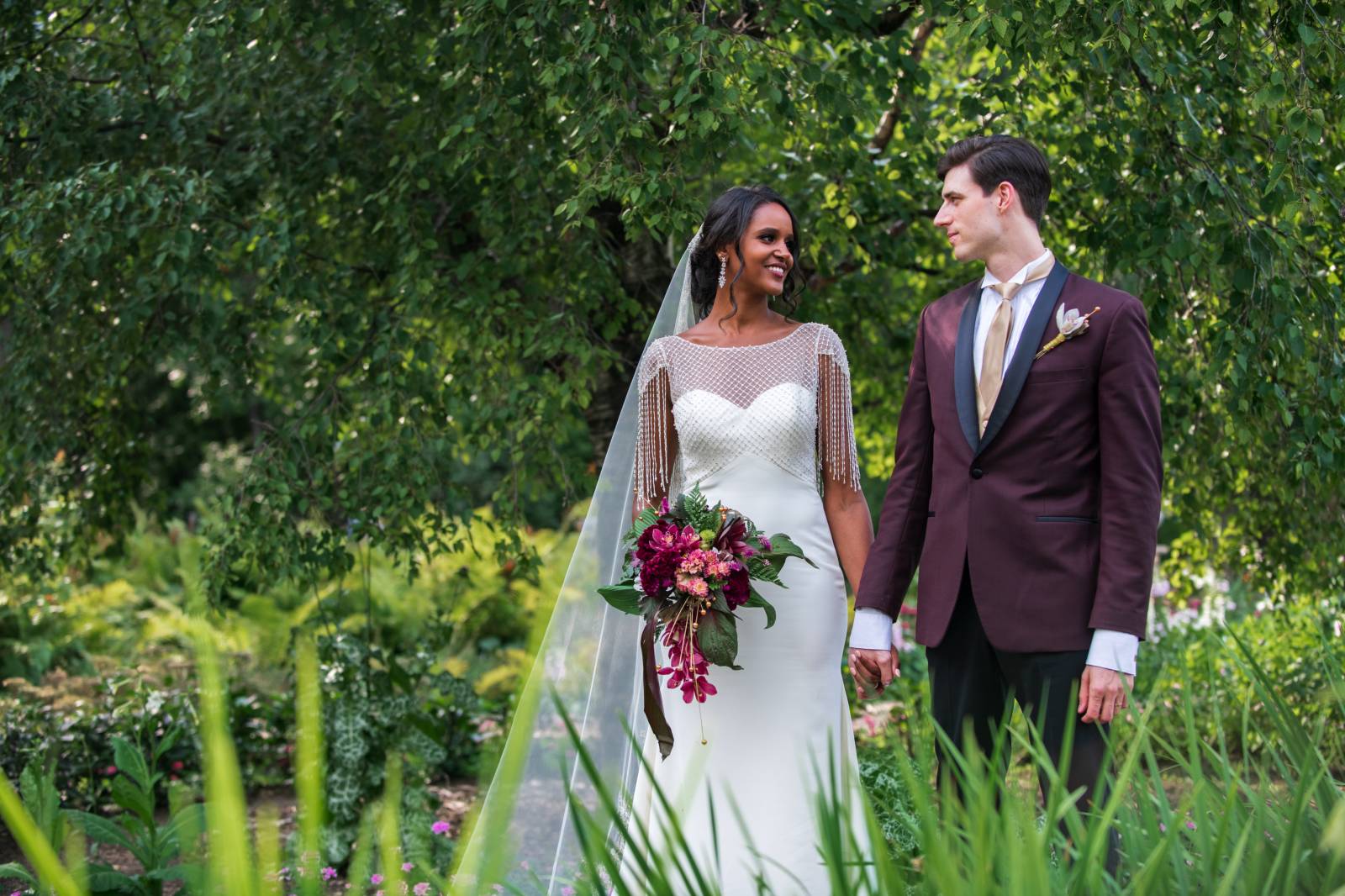 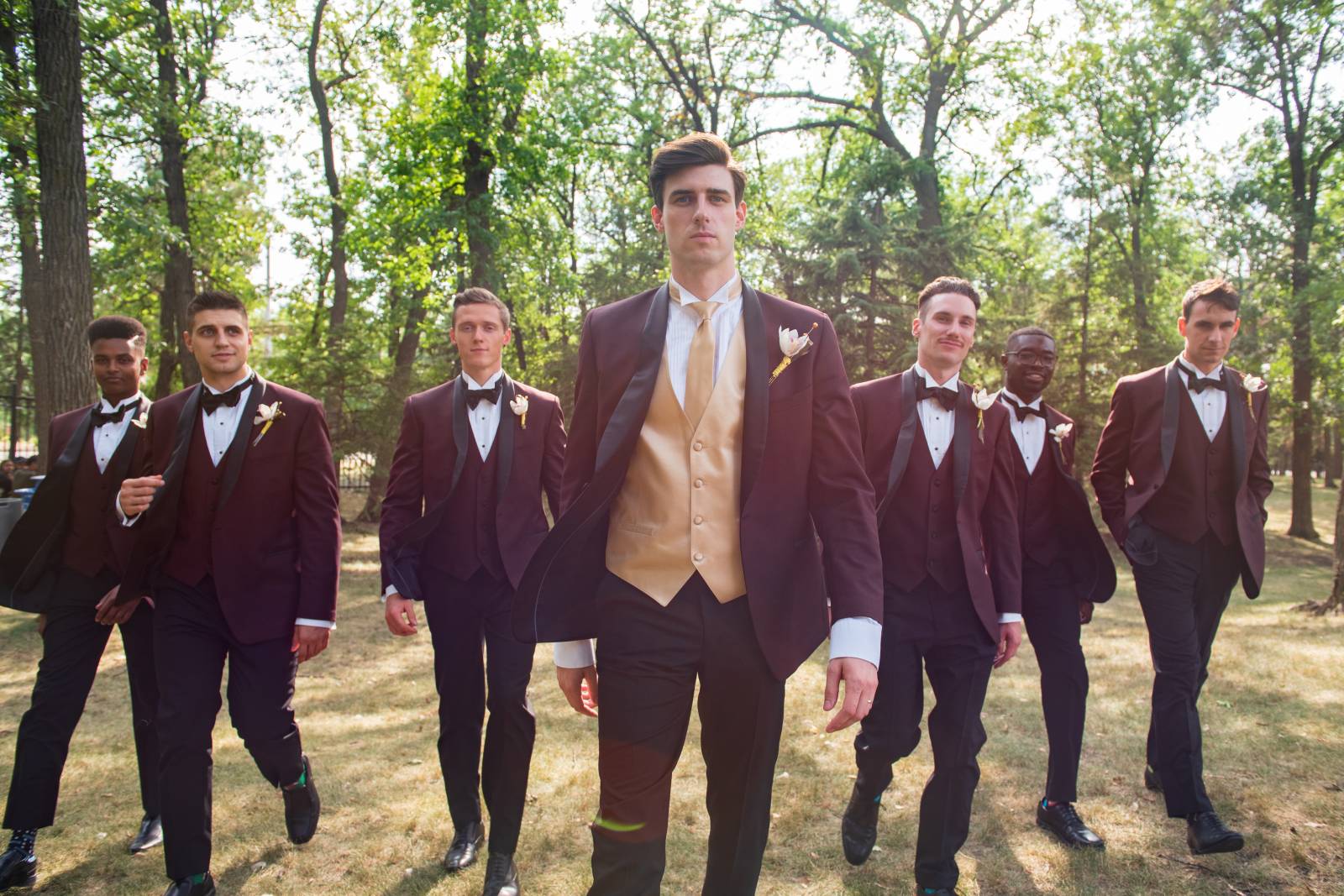 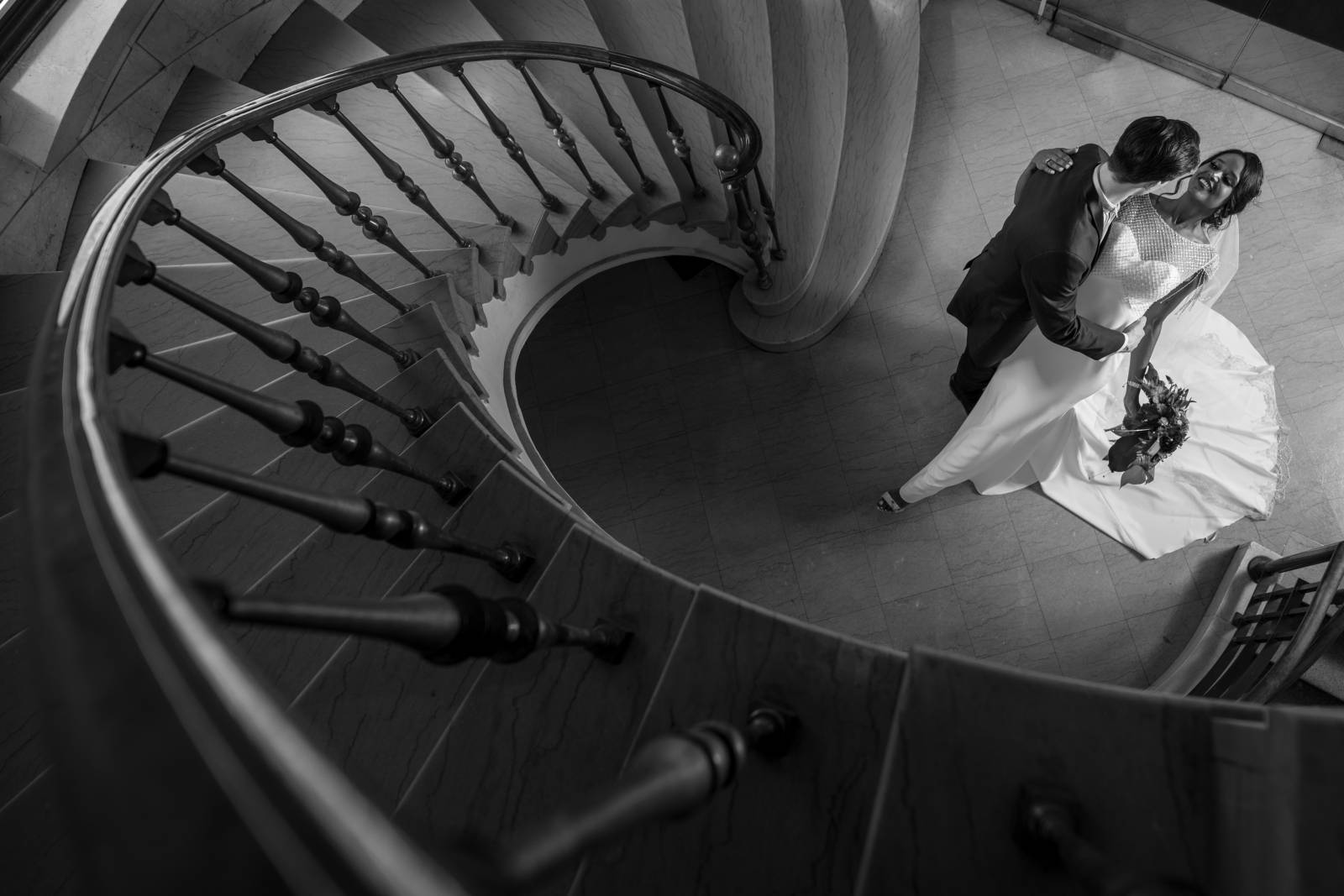 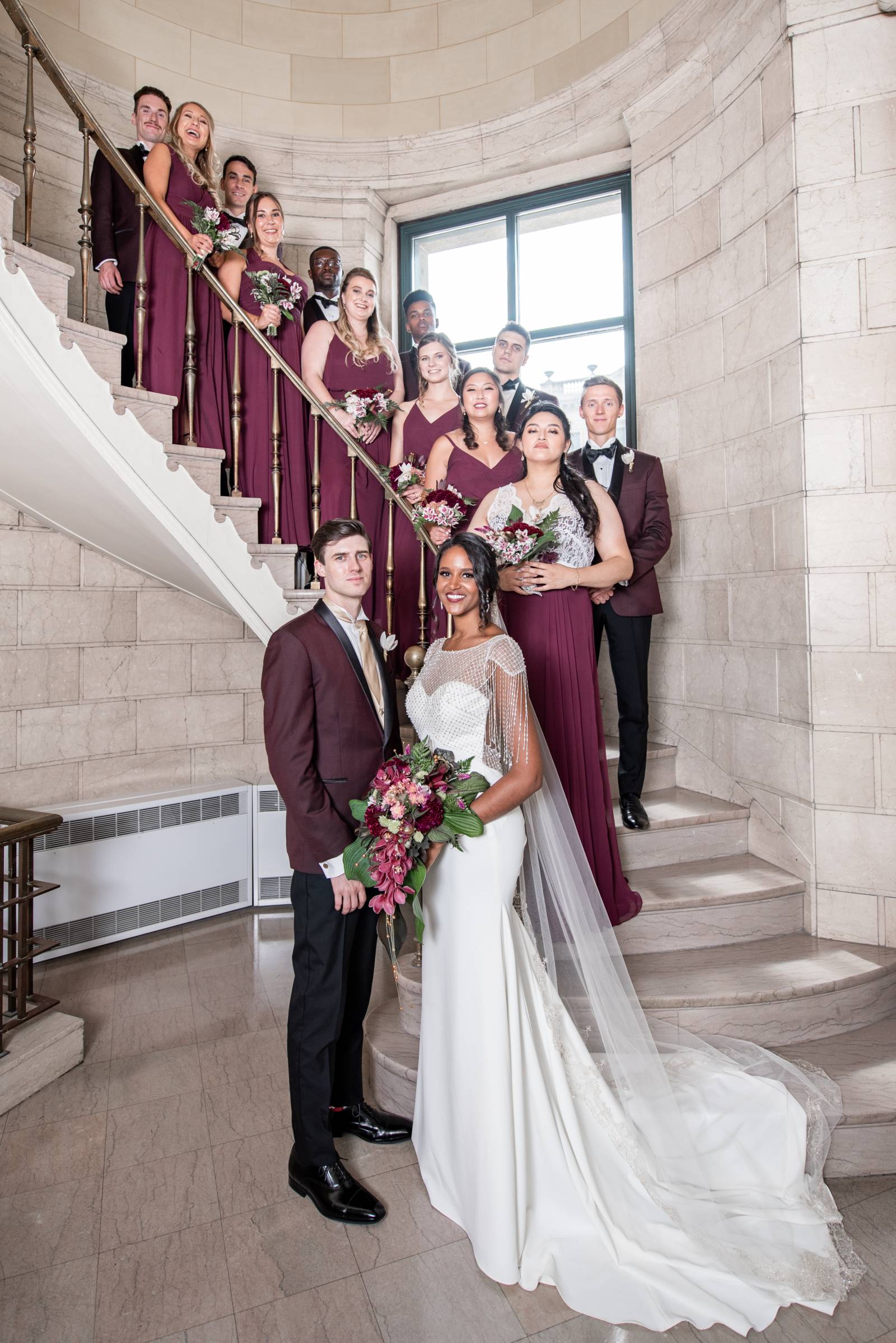 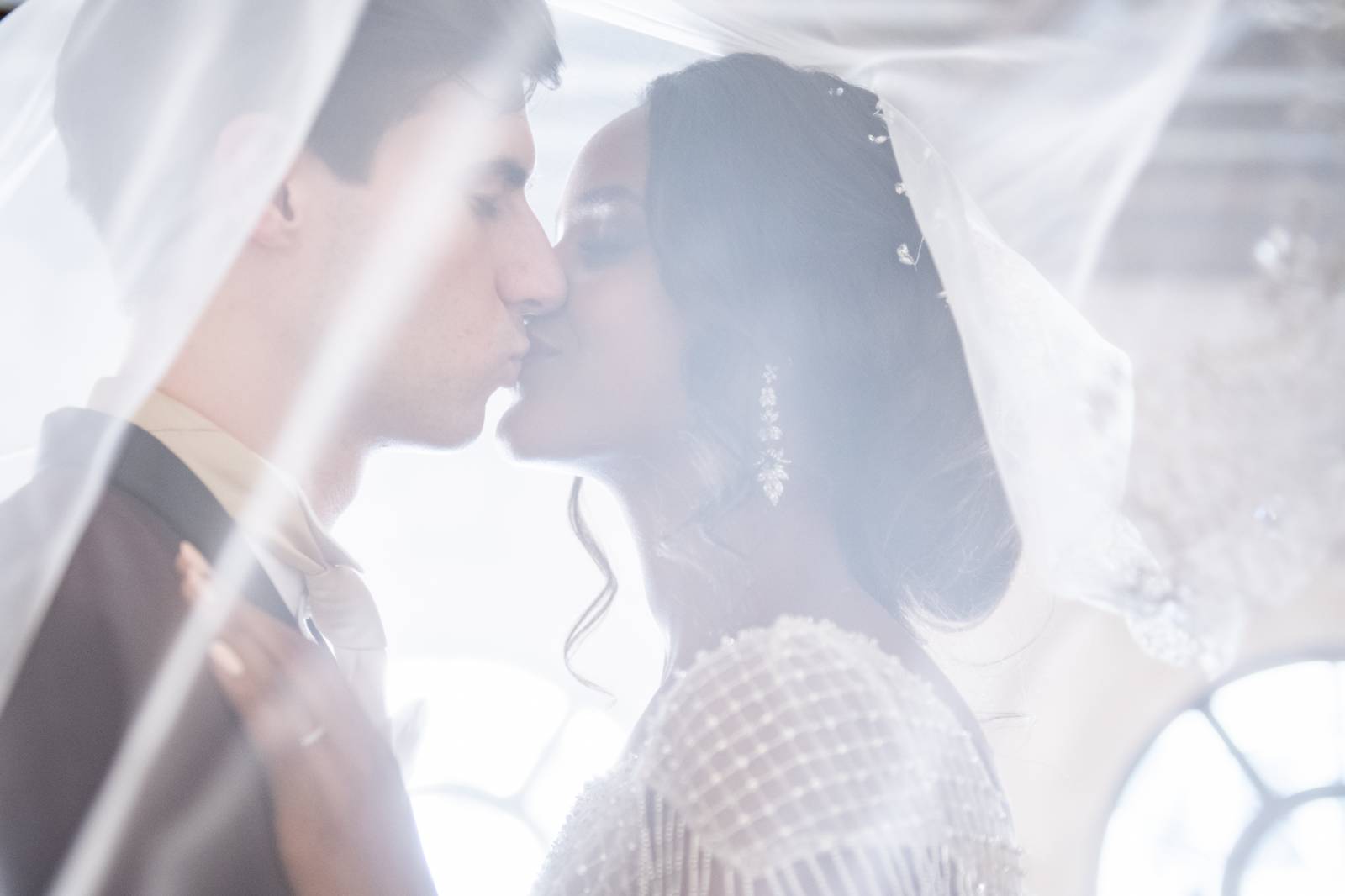 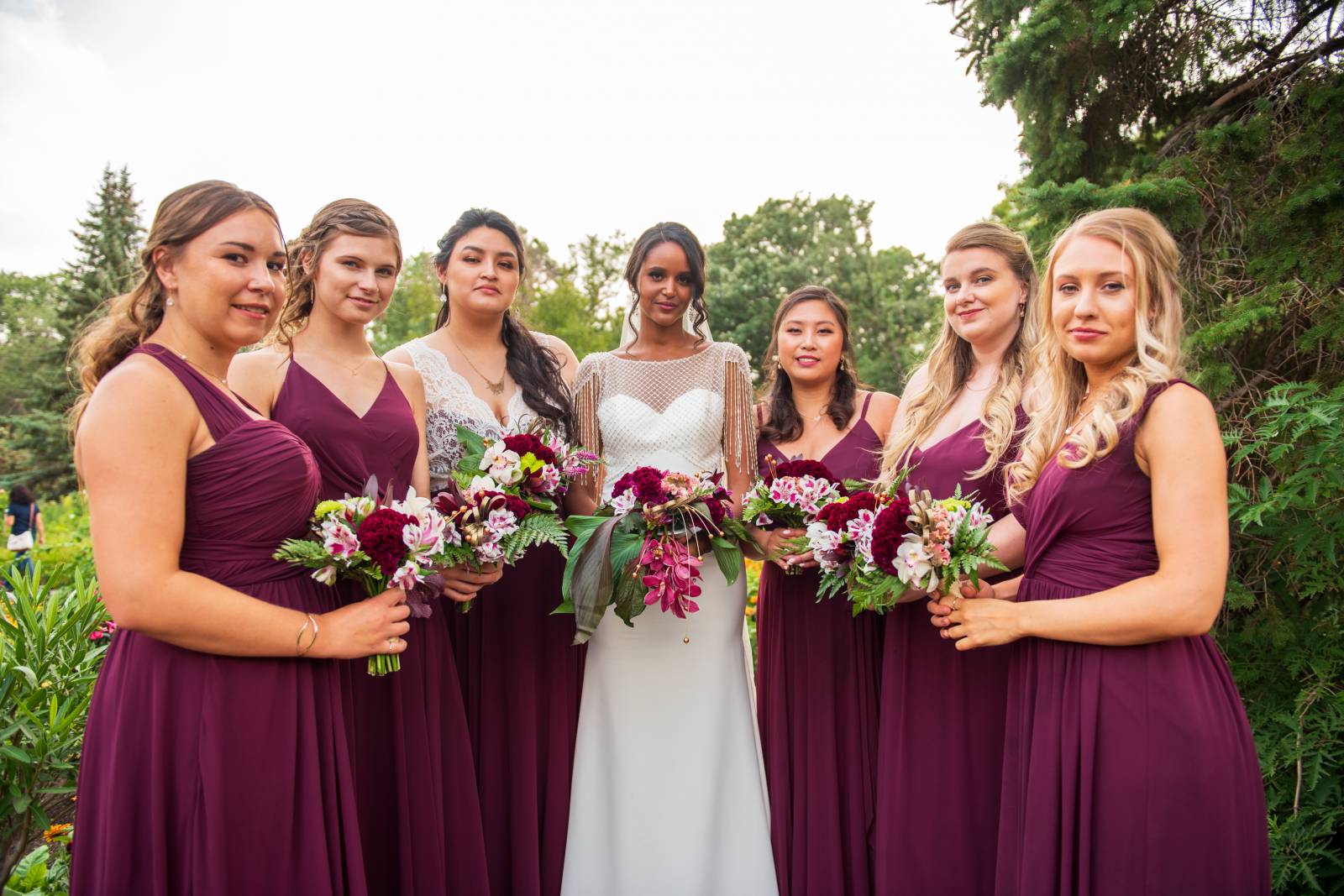 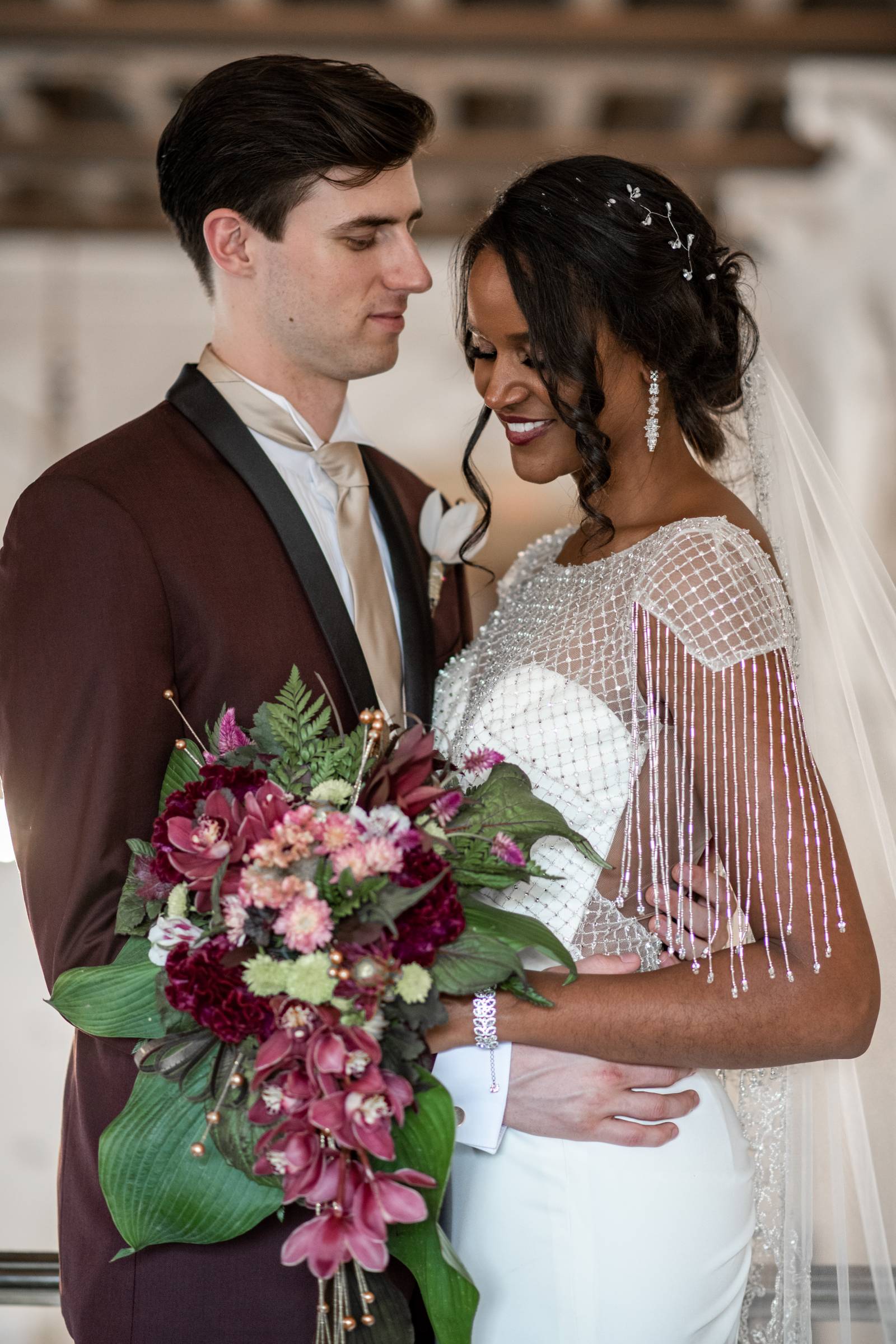 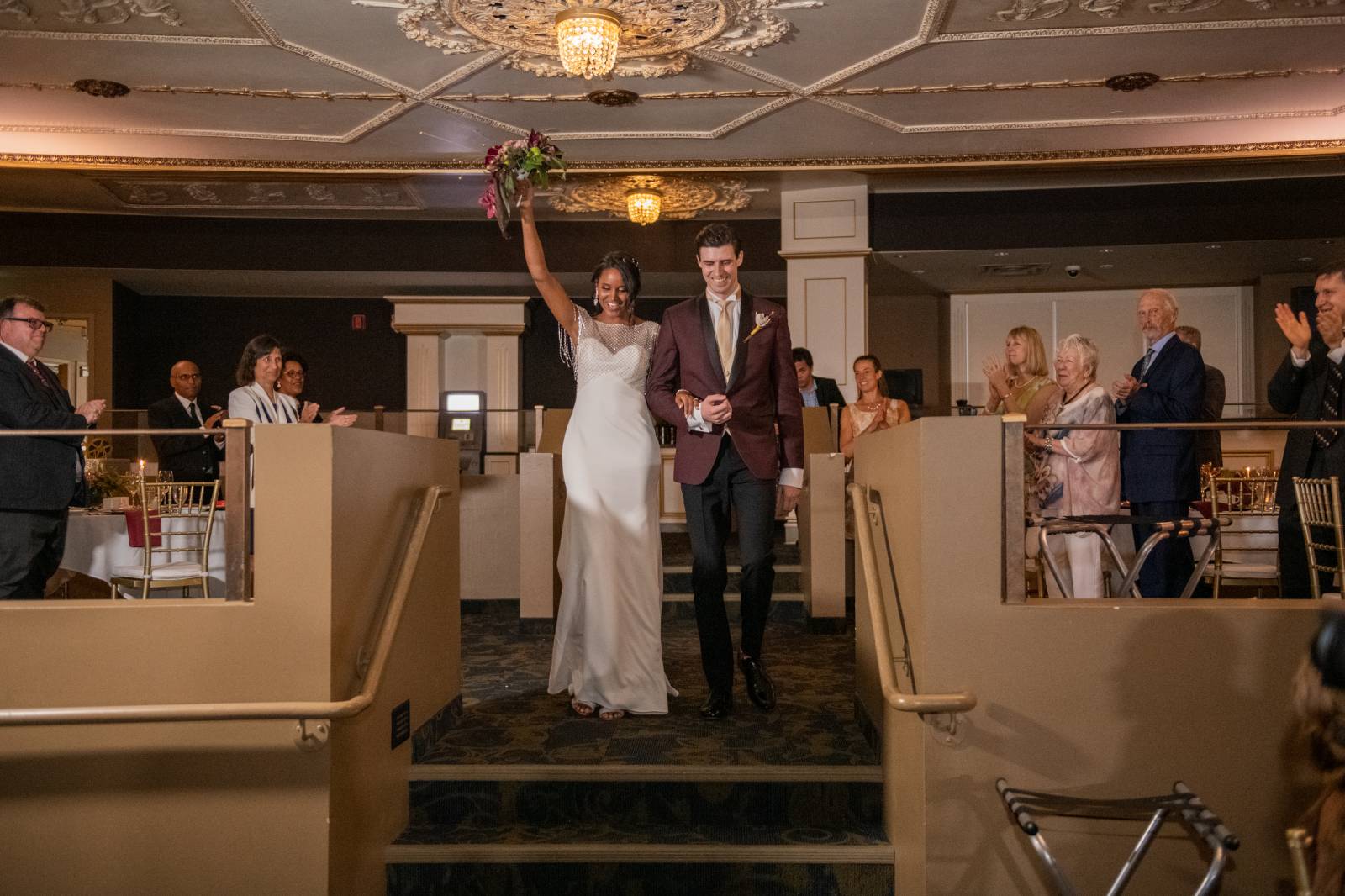 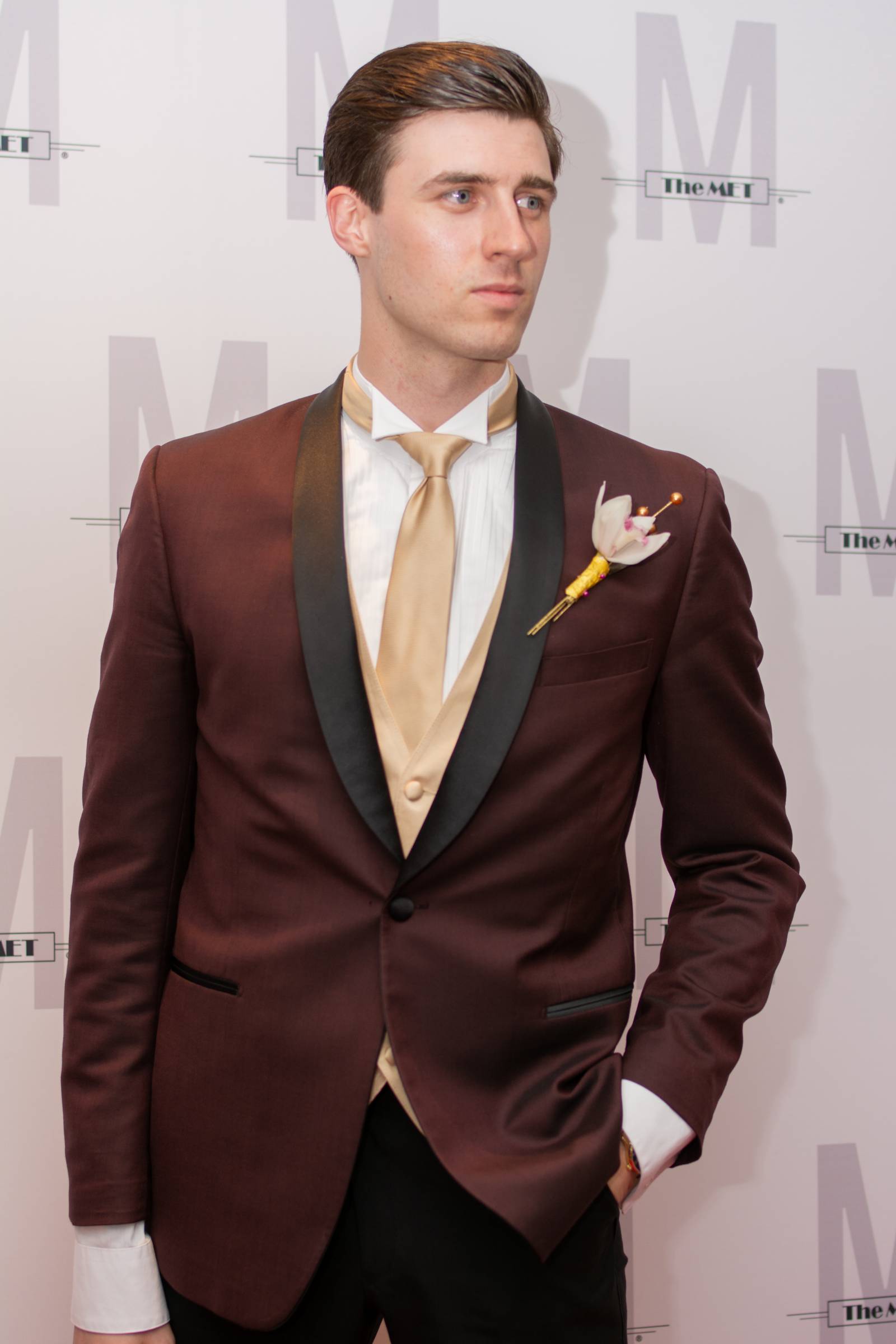 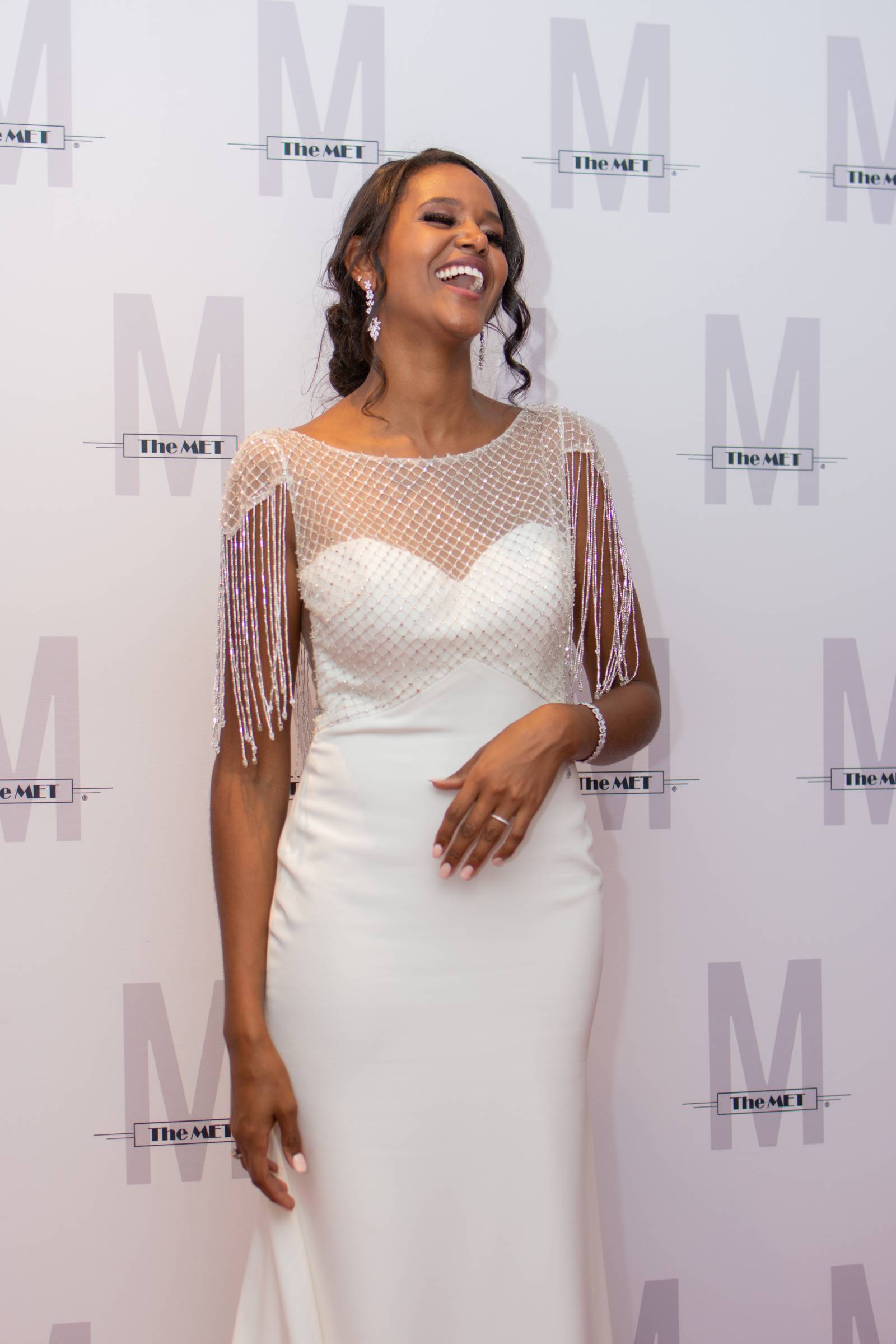 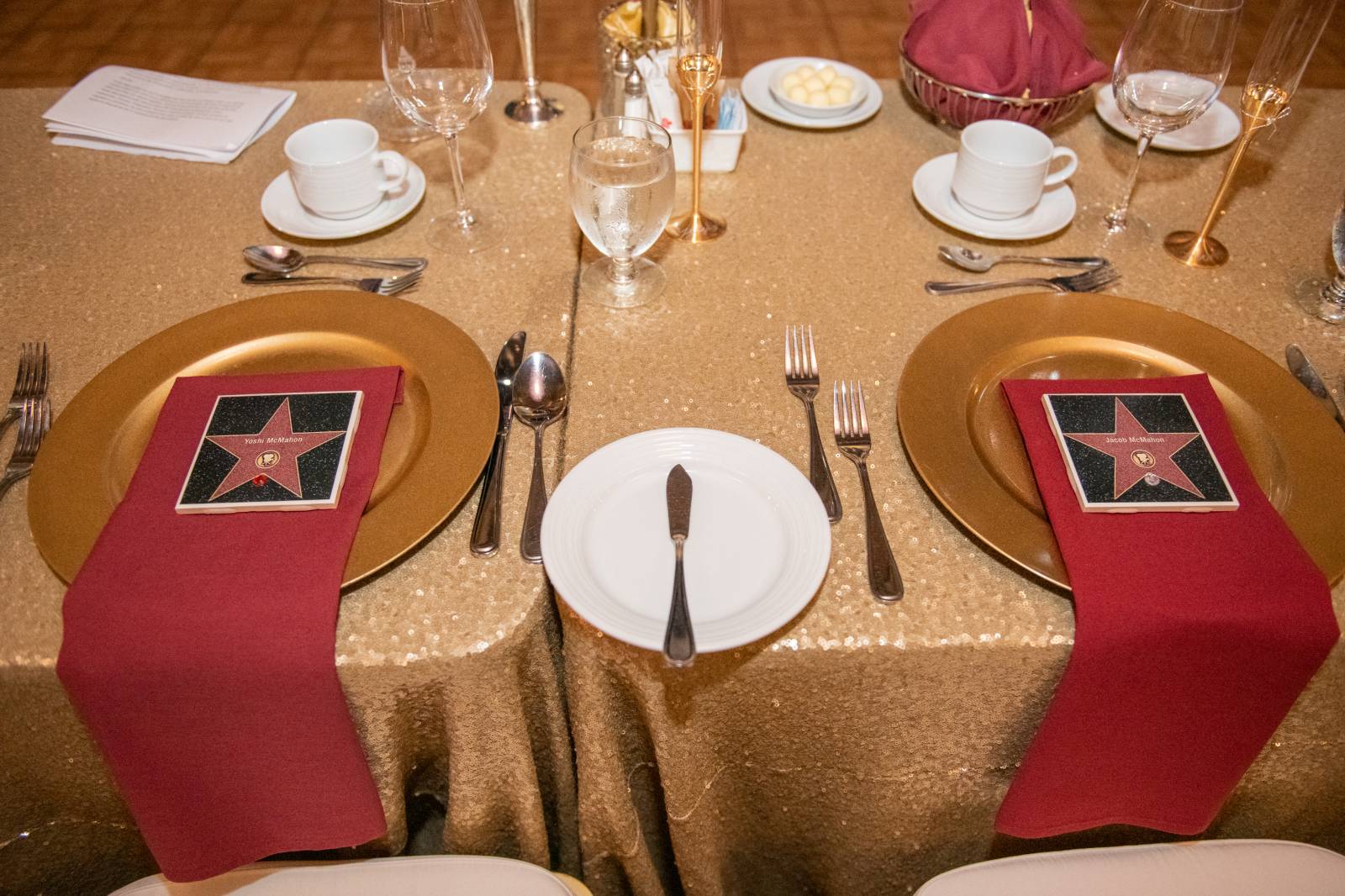 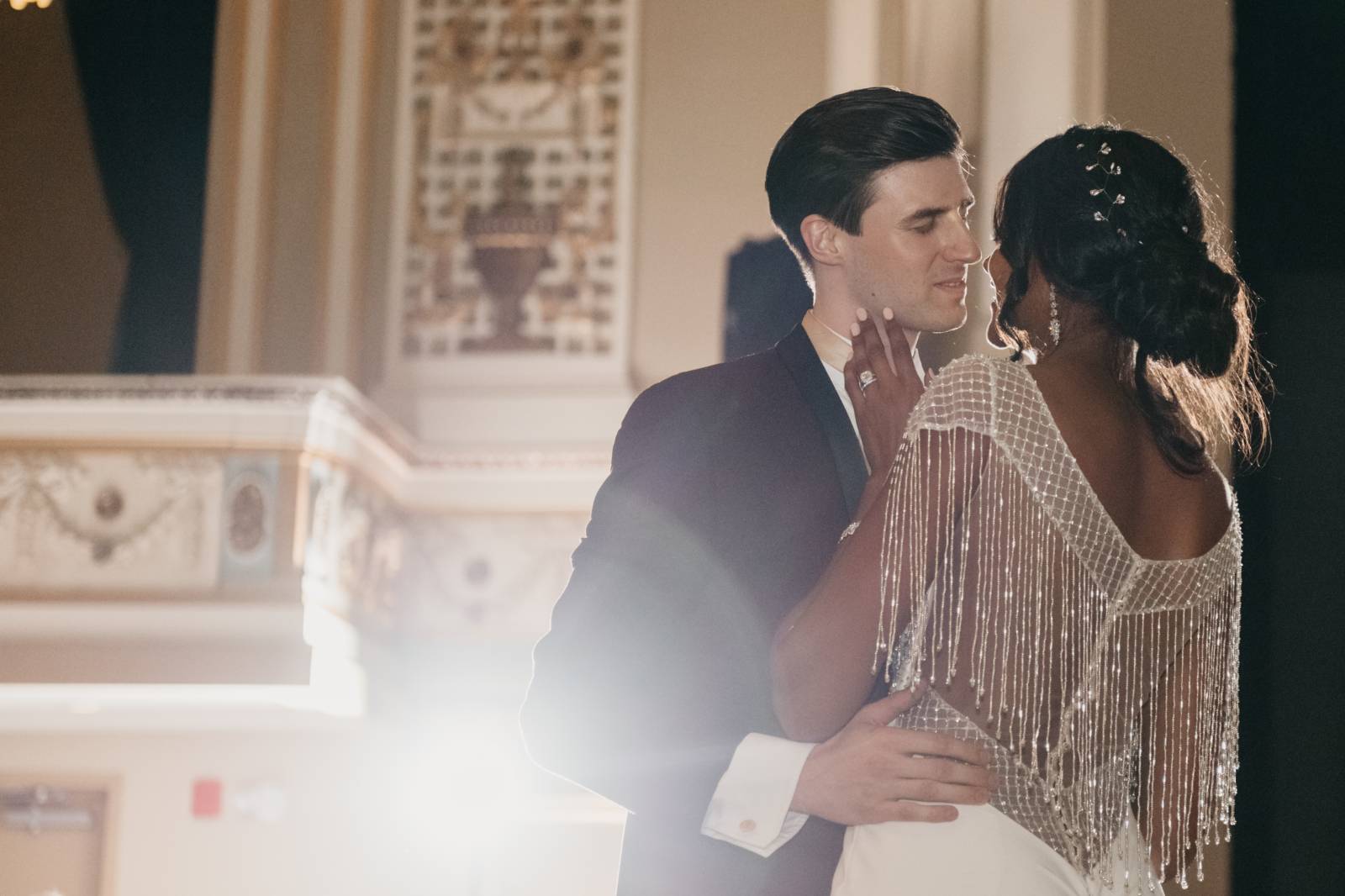 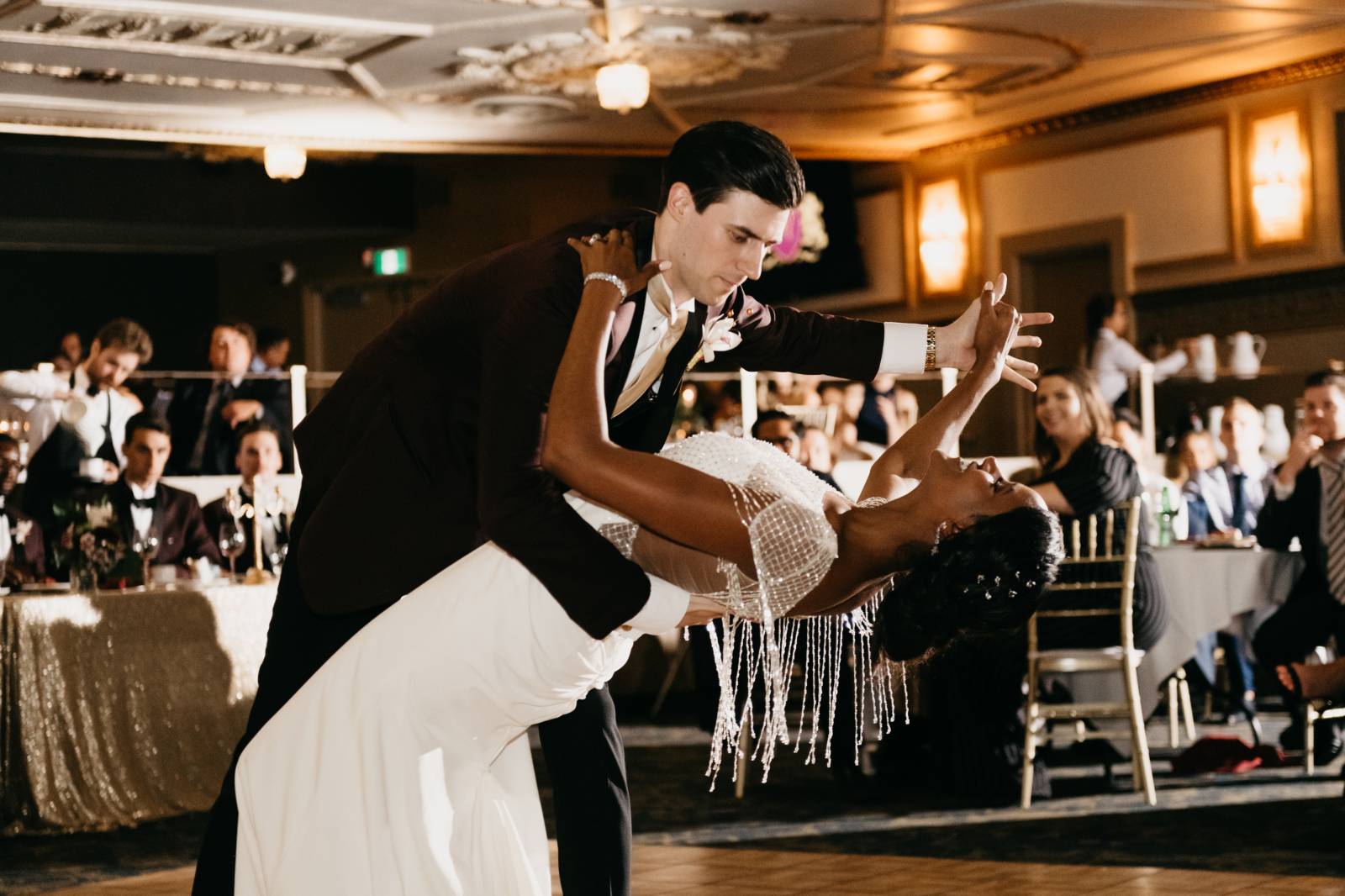